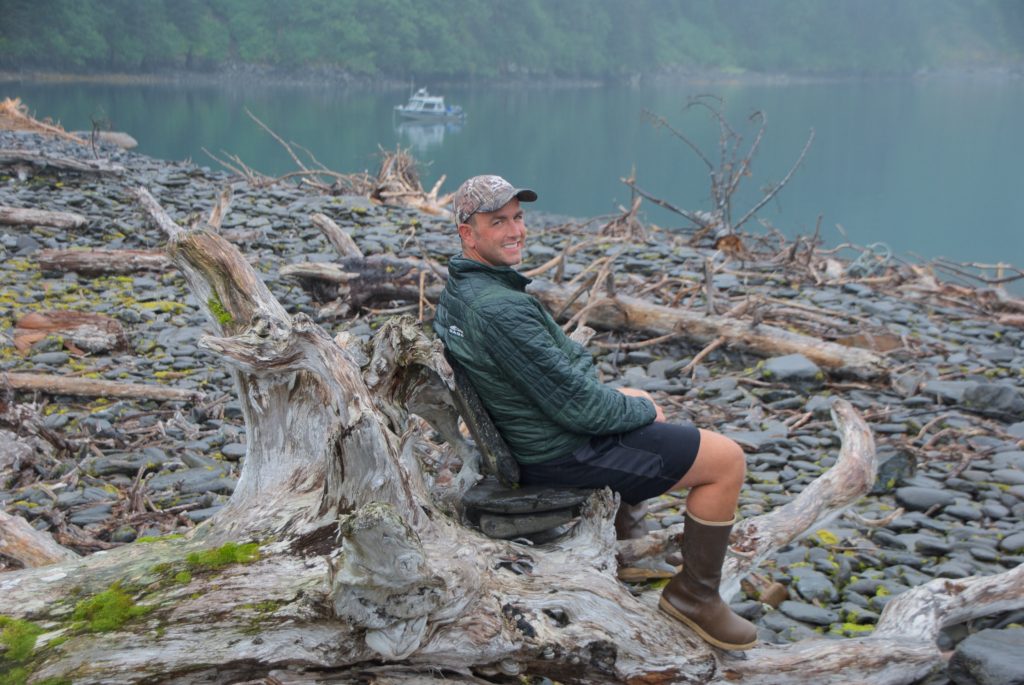 Captain/Owner Bixler McClure is a fifth generation Sewardite who is instantly recognizable by his unique name and his attempt to wear shorts all year round. With a lifetime of experience on the water, he holds a USCG 500 ton Master Near Coastal license and Able Seaman Unlimited license. Captain Bixler has an M.A. in Environmental Geography from the University of Hawaii at Manoa and a B.S. in Earth Sciences from Cal Poly, San Luis Obispo. Bixler dreamed for years about sharing our beautiful neck of the woods (and ocean) with visitors, so he started Seward Ocean Excursions. Bixler enjoys all things ocean and outdoors, aviation, exploring Alaska, and spending time with his family. For more, check out this interview with Bixler. 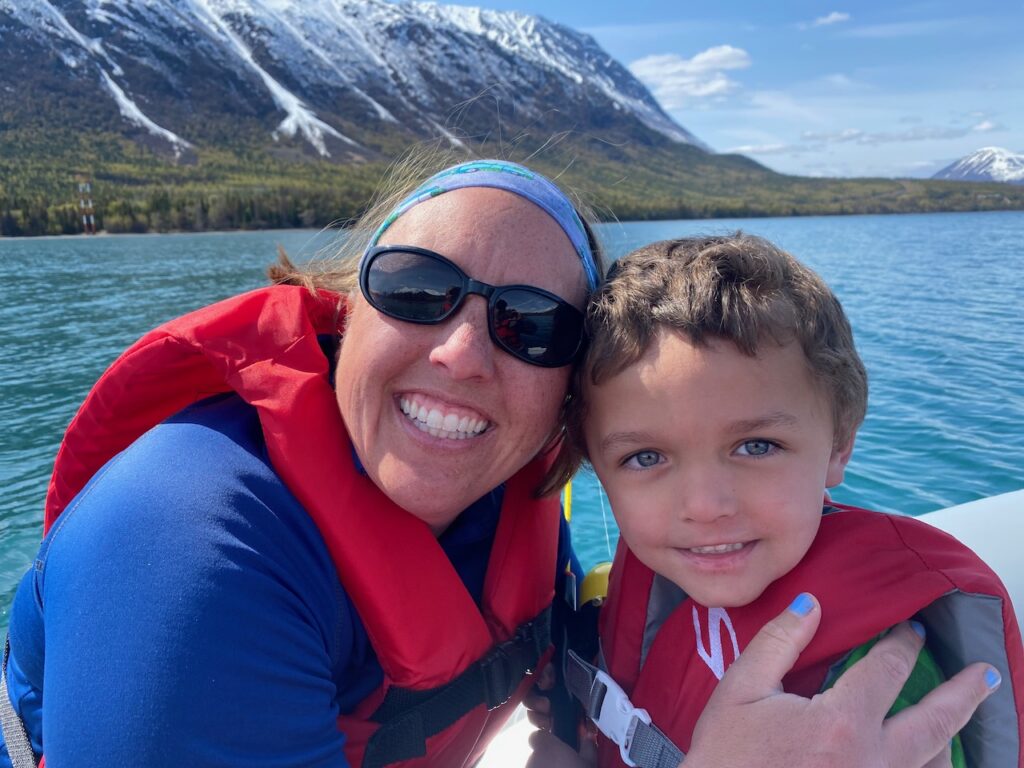 If you call Seward Ocean Excursions, there is a good chance you are talking with Captain/Owner Krystin McClure! Aside from being the face behind the phone, Captain Krystin also serves as a relief captain, cultivates SOE's social media, and behind-the-scenes work. She holds a USCG Operator of Uninspected Passenger Vessels (OUPV) license. Captain Krystin has an M.S. in Ocean and Resources Engineering from the University of Hawaii at Manoa and a B.S. in Aeronautical Engineering from Cal Poly, San Luis Obispo. She is a registered Professional Engineer in Alaska and recently "retired" from the field in April 2022 to help run Seward Ocean Excursions. Though born and raised in California, she has deep roots in Alaska and moved up here in 2009 with Bixler. She enjoys spending time with their son, Lynx, exploring Alaska, and flying their Piper PA-12.

Lynx McClure is our boats' namesake and (when he's not being shy) will greet customers on the dock with his mom and dad. He is 6 years old and is a local expert on all things Minecraft and Mario. He loves camping, cabining, casting his fishing rod into trees, hugging our cat, playing in the snow until he's either soaked or cold, and just generally being a kid. 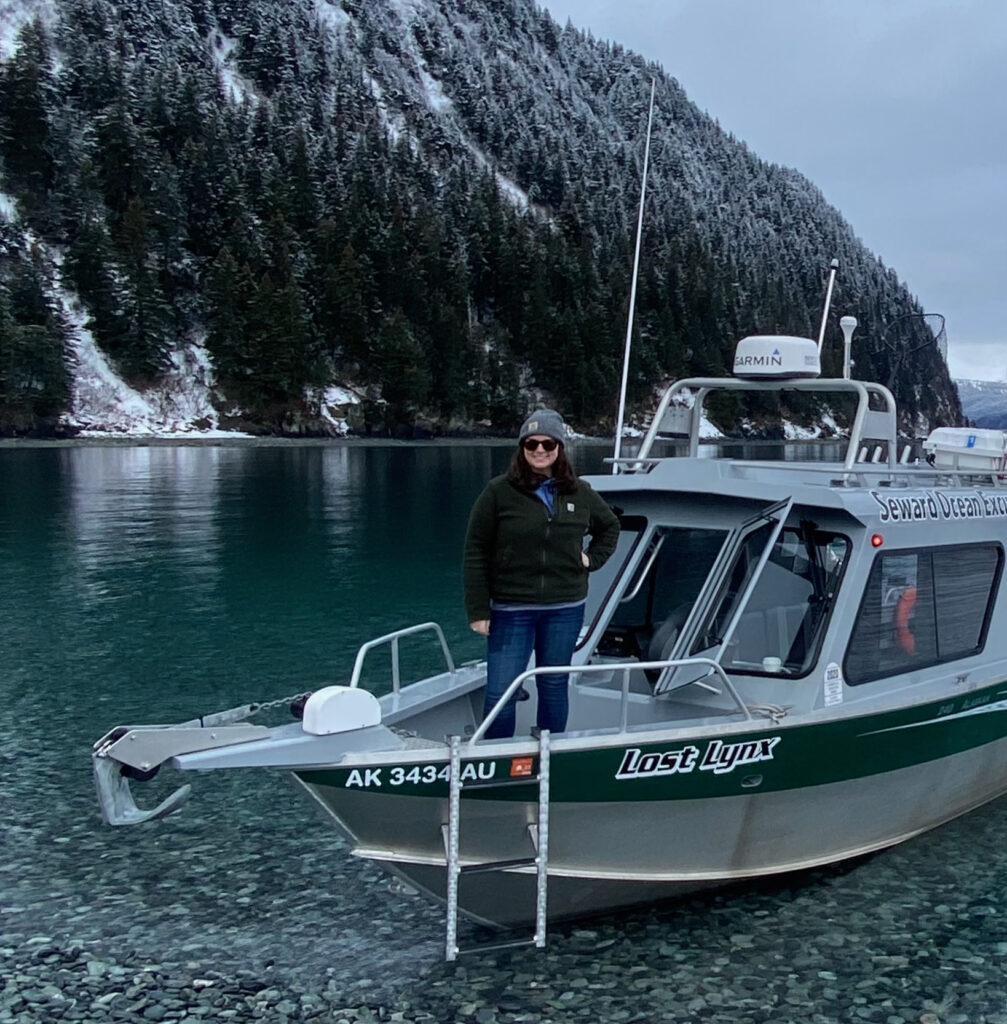 Senior Captain Joanna Corey fulfilled a life long dream of moving to Alaska in 2015 and has been here ever since. Growing up in Seattle Washington gave her an early passion for life on and around the water. Family boating and a Maritime Academy at her high school led her to pursue a career on boats. Joanna holds her USCG 100 Ton Master license as well as a B.A. in Cultural Anthropology from Western Washington University. Her hobbies include camping, fishing and exploring this beautiful state 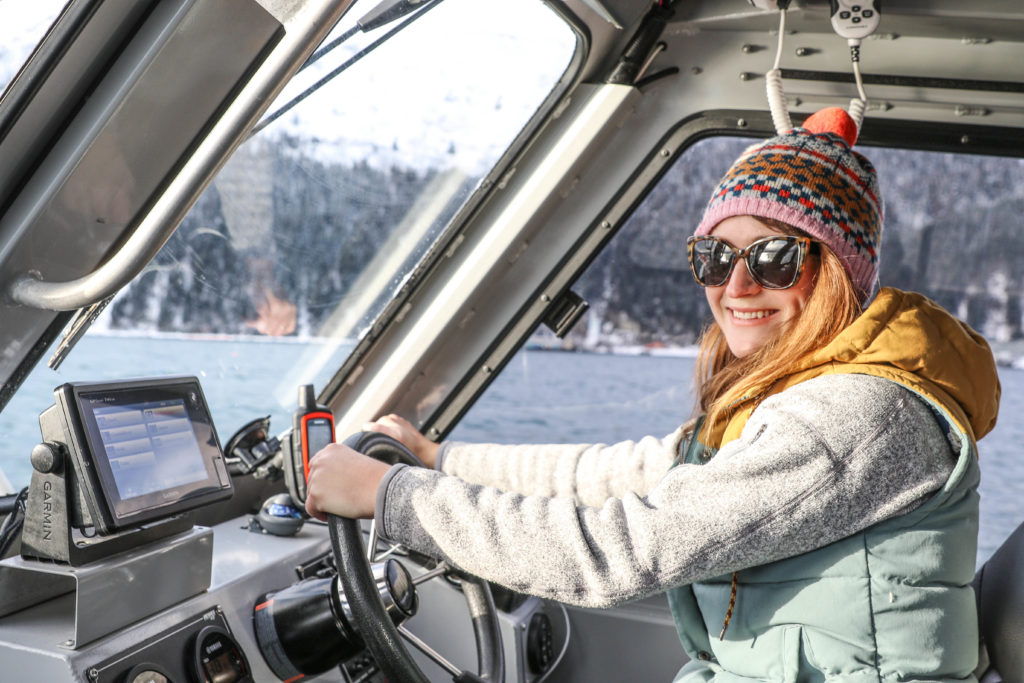 Senior Captain Calley Davenport started her career on the water here in Seward nearly a decade ago. Originally from Tucson Arizona, she was attracted to Seward for it’s cool temperatures, incredible wildlife, and endless opportunities for outdoor adventure. Calley has always been passionate about wildlife and the great outdoors. From an early age, traveling to northern parts of the Sea of Cortez instilled a fascination for the ocean. While in Tucson she studied Environmental Biology, which deepened her appreciation for the natural world. She has since worked on boats traveling all around North and Central America, but Seward is the place that keeps calling her back. Spending her time on these waters year after year has given her a deep appreciation for Kenai Fjords National Park and all its wildlife. Calley currently holds a USCG 100 ton Masters License as well as being a licensed Able Seaman. When she’s not driving boats, you can find her enjoying a multitude of outdoor activities including seeking out the best blueberry patches around town. 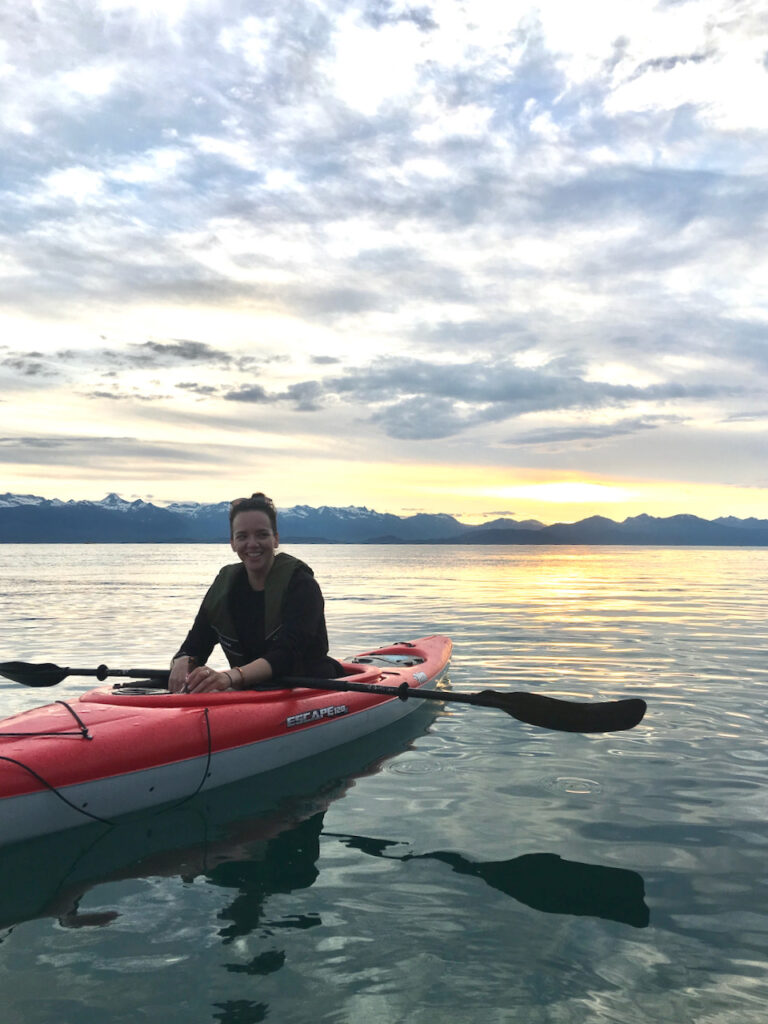 After working as a cake decorator in New York City, Captain Jennifer Zimmer was looking to head back towards the west coast, where she was born and raised in Southern Oregon. What started out as just a fun job for the summer in 2013 as a deckhand in Alaska quickly grew into a life-long passion of being on the water. After obtaining her captain’s license, Jen headed down to Southeast where she has been living for the past 3 years driving boats in Juneau and the surrounding areas.  Jen holds a USCG 100 ton Masters license, as well as a degree in Culinary Arts with a focus in Baking and Pastry. When she isn’t showing guests around Alaska you can often find Jen at home getting crafty, hanging with her kitten Barnacle, spending time with family and friends, vacationing, or simply exploring the beauty Alaska has to offer.
BOOK NOW